This time last week I was caught up in the middle of “Snowpocolypse 2016”. My husband, youth group, youth leaders and myself were on our way to Fine arts/Youth Convention at Copper Mountain in Colorado. We take a group every year and were all so excited. Well….the weather had other plans for us……

Traffic was at a stand still. We thought we would be stuck for a bit and then let through… Two hours later we weren’t feeling quite as positive. We found out that we would have to turn back but traffic was still not moving so that we could do that! We were all going stir crazy, and everyone needed a bathroom, of course. The kids, my hubby and a male leader were in the church van with all of the kids. A female youth leader and myself were in her SUV behind them with some of the food…… Boredom was setting in. Suddenly, one of our boys jumps out of the van and into a small snowdrift on the side of the interstate, from our car we start gathering snow and throwing it at the back of the church van, more kids jump out of the van and started a snowball fight with someone in a truck back behind us. People were starting to stare…. We weren’t fazed by this….. We were taking some seriously frozen lemons and making lemonade! 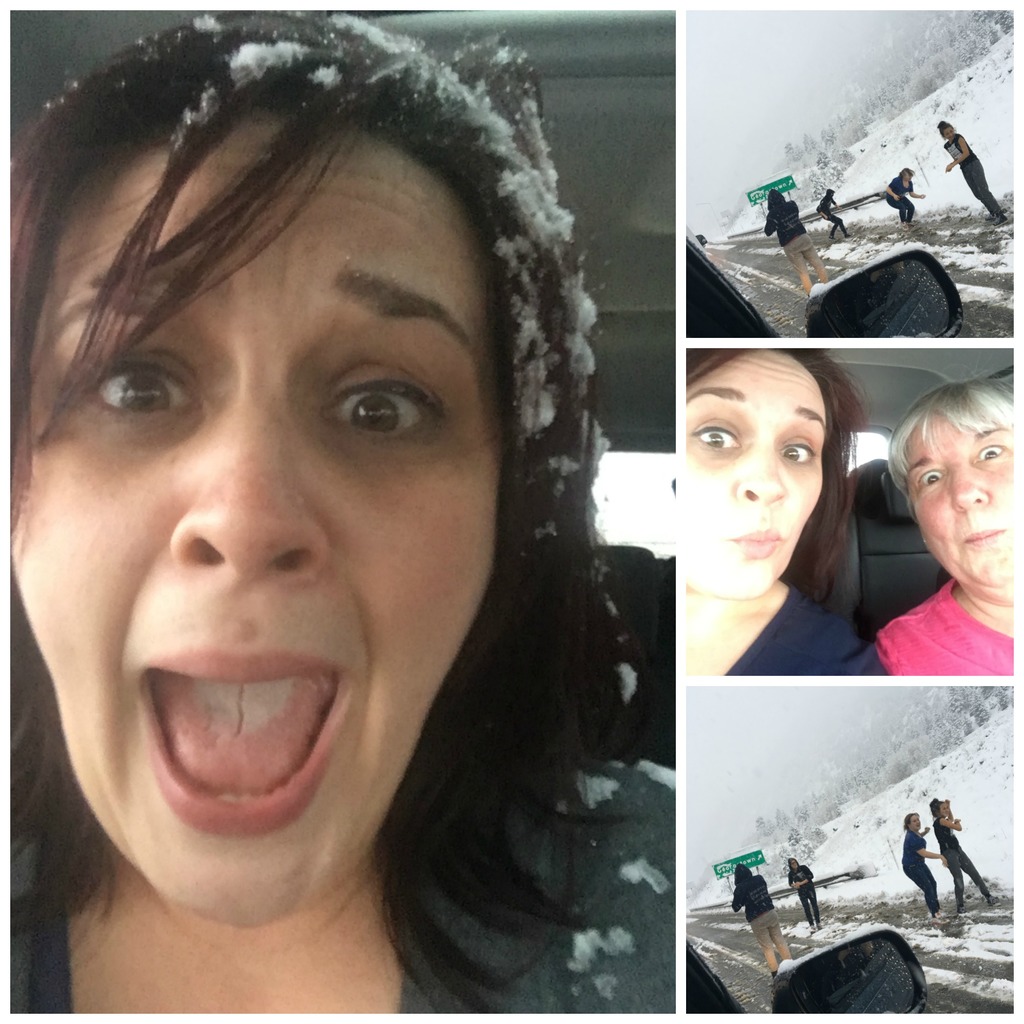 Sherry and I got in on the fun by making some snapchat videos from our car.

We did not make it to Copper Mountain that day, but on the way back we did get to stop at BeauJo’s for some mountain pie. 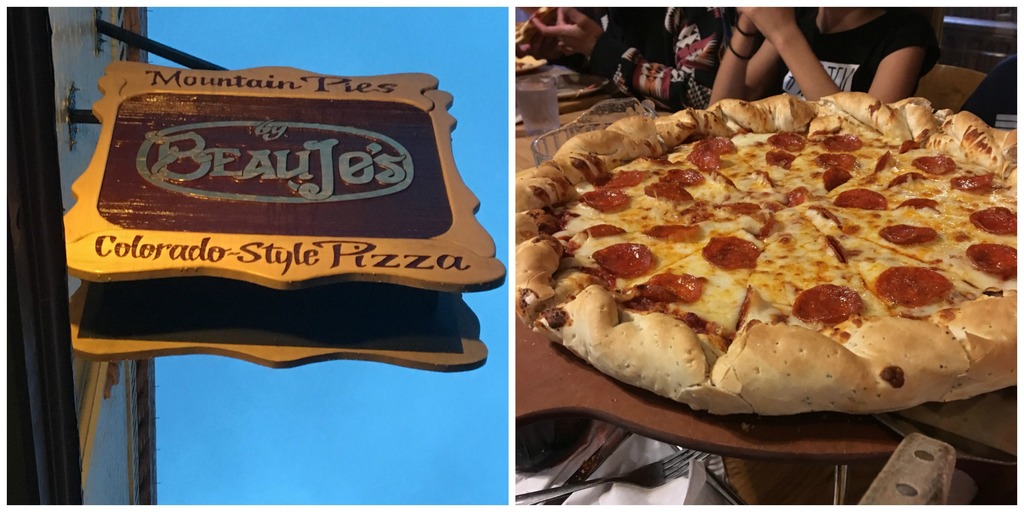 All in all, things did not go as planned but we were so proud of those teenagers and their attitude. It was a total bonding experience that I would not trade for a weekend in the mountains. 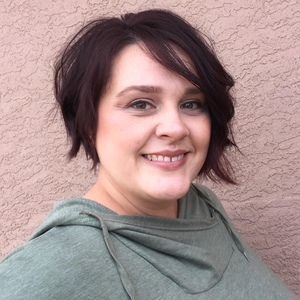 Hi! I am Kellie G and this is my blog. I am, well…….. a LOT of things: Wife of a youth pastor, worship leader, artist, crafter, wannabe DIY-er, foodie & fashionista, adoptive momma, lover of all things Disney, Southern transplant to Colorado, and most importantly a child of the Most High God. My life is a little crazy, to say the least. There is never a dull moment and sometimes little time to take a breath….. But my life is good. God has been good to me and to my family. This blog is a window into my life and is a reflection of all things Kellie G. I hope you find it a little inspiring, but also fun. Thank you so much for dropping by and peeking into my world……. And just to bring things full circle, I am Kellie G.

Find Me On Social Media!